Reading:
The powerful impact of climate change in the tourism industry

The powerful impact of climate change in the tourism industry

The powerful impact of climate change in the tourism industry

In present times, the tourism industry has taken several measures that are adequate to control climate change. The reason for that relays on how serious this phenomenon can get, not only for the travel sector in the short-term but for the future generations. Keeping this under control is crucial to avoid climate change proving how harmful it could be to us.

Tourism agencies are considering steps to keep the damage controlled, while also reducing it. There's a solid connection between climate change and tourism, as both affect each other in their processes. But, before we get into the effects of climate change in tourism, we must be aware of what it is.

Not to be mistaken with global warming, climate change refers to the rise in the average surface temperature of the atmosphere due to environmental pollution. It's important to point out that climate change and global warming are not the same thing, we'll talk about this difference in depth later.

So, how does climate change look?

The forms of climate change could vary from the melting of polar ice caps to the high rise in the average surface temperature. The principal factors accountable for heating our planet are the burning of fossil fuels, the emission of greenhouse gases and carbon dioxide entrap heat and UV radiation coming from the sun.

Arctic glaciers and the Greenland ice sheet are expected to increase melting.

The rise of this phenomenon came along with floods, increasing temperatures, changes in precipitation patterns, heat waves, more droughts, stronger hurricanes, high sea levels, and (unfortunately) even more consequences. Increases in the atmospheric temperature will cause drastic changes in the environment, and it can even lead to wildfires due to that intense heat.

This negative impact can also deem a place uninhabitable for wildlife because life only exists at a specific optimal temperature. This change or interference in the natural cycles of gases can be a problem for life on Earth.

What is Global Warming?

Global warming is a phrase that refers to the increase of the Earth's average atmosphere temperature, resulting from heat entrapment of the sun. The rise in the atmosphereâs temperature is a negative consequence arising from the emission of greenhouse gasses by industries, cars, and pollutants that damage the ozone layer.

Such gases trap the heat and UV radiation emitted by the sun to raise Earth's average temperature in the atmosphere, which then leads to climate change. The latter phenomenon constitutes a change in the temperature, precipitation, and humidity on our planet.

On the other hand, global warming acts as an accelerant for the climate to change. Nowadays, more heat caused by human intervention can be so drastic for climate change, that it could prove to be harmful to future life on Earth.

By now, you've learned that climate change can arise due to several factors, including global warming, and human intervention, such as the release of greenhouse gasses in the environment. Trapped heat from the sun and the increase of the average temperature of the atmosphere could result in devastating effects on the habitat of human, plant, and wildlife.

In the worst case scenario, a negative effect on food can ultimately lead to the extinction of species if not adequately controlled.

Yes, it's that serious.

The increase in the Earth's average surface temperature melts the polar ice sheets, making it uninhabitable for the fauna there. Especially the fishes and polar bears. Climate change increases the standard sea level and, for cities situated near the sea line, it could cause storms and floods.

Not only that, but this phenomenon also interferes with the global temperature. In addition to that, the areas that were a bit warm before can become practically unlivable due to the intense heat and heat waves which are a health hazard to workers that work under the open sun.

Small insects and rodents can adapt for a short time, but only until there is no place to regulate their body temperature back to normal. Those animals which were not born to hibernate can face a significant problem, ultimately leading to the extinction of their entire species.

Although the surface temperature has a minimal effect on underwater life, it cannot be deemed safe. The increase in acidity and decreased pH of the oceans make the habitat unfit for snails, fish and plant life of the seas and oceans.

Contribution of Tourism to Climate Change

Let's review a few examples of this.

Coastal tourism and natural attractions are affected by the acidity of the ocean and change in the climate.

Other activities like hiking and skiing face a problem as the temperature causes the ice to melt and hiking while ice is melting can be hazardous to health, so, enthusiasts can be forced to postpone their trips.

Not to mention that the increase in the number of tourists in the same place also represents a big problem. Also referred to as over-tourism, it increases the carbon emission in that area, which is also responsible for climate change.

Unfortunately, no country has found a solution to less carbon-emitting tourism. Nations around the world are taking steps in spreading awareness and educating the tourists about climate. According to different researches, it's challenging to tell if people believe in climate change or not.

Tour operators and travel agents have essential roles in the duty of spreading as much knowledge as possible to travelers. It might sound simple, but it could ensure a safe future of the future generation of not only human life but also plant and animal life too.

If there's something that we could agree on at this point, is that climate change is real, and it's happening. It's standing next in the queue to become the biggest problem for all life on our planet. The Earth will suffer if global warming becomes out of control, so the time to take action is now.

Tourism contributes to almost 5% of the total greenhouse gasses and CO2 emissions. That is a consequence of tourist transportation, and the cutting down of forests to create tourist attraction spots.

Climate change is a problem for us all and should be taken seriously by everyone, regardless of the industry that concerns you.

No matter how big or small, we should be helping in eradicating global warming to secure a future for the generation Q. At the same time, we have a critical role in minimising the negative impacts of this phenomenon that we are facing as you're reading this. Workers in the travel industry sector are taking proper measures in making people aware of climate change. At Tashi.Travel, we want to encourage you to join the cause and educate your customers on the seriousness of this matter. Finally, ensure that you are taking the appropriate steps to help lower carbon emissions and control pollution. 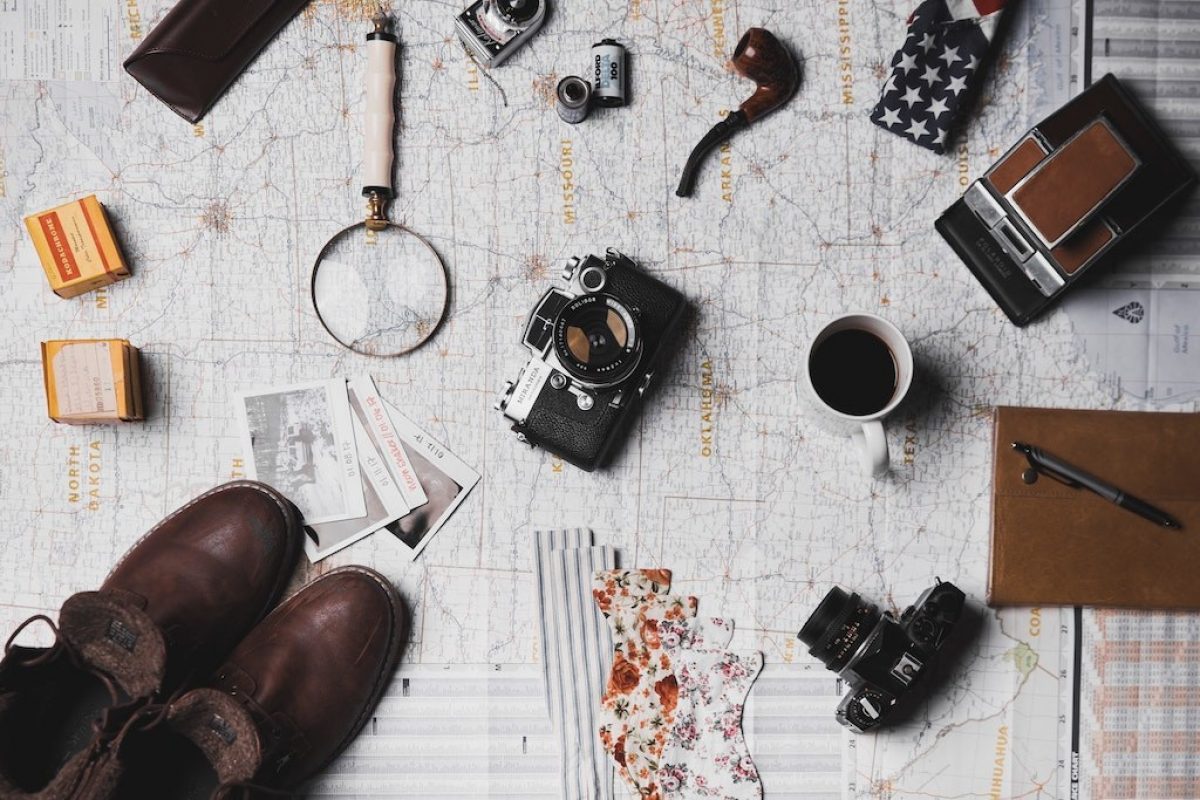 What Travelers Consider When Choosing A Tourist Destination

The Right Way Tour Operators Should Respond to Negative Reviews 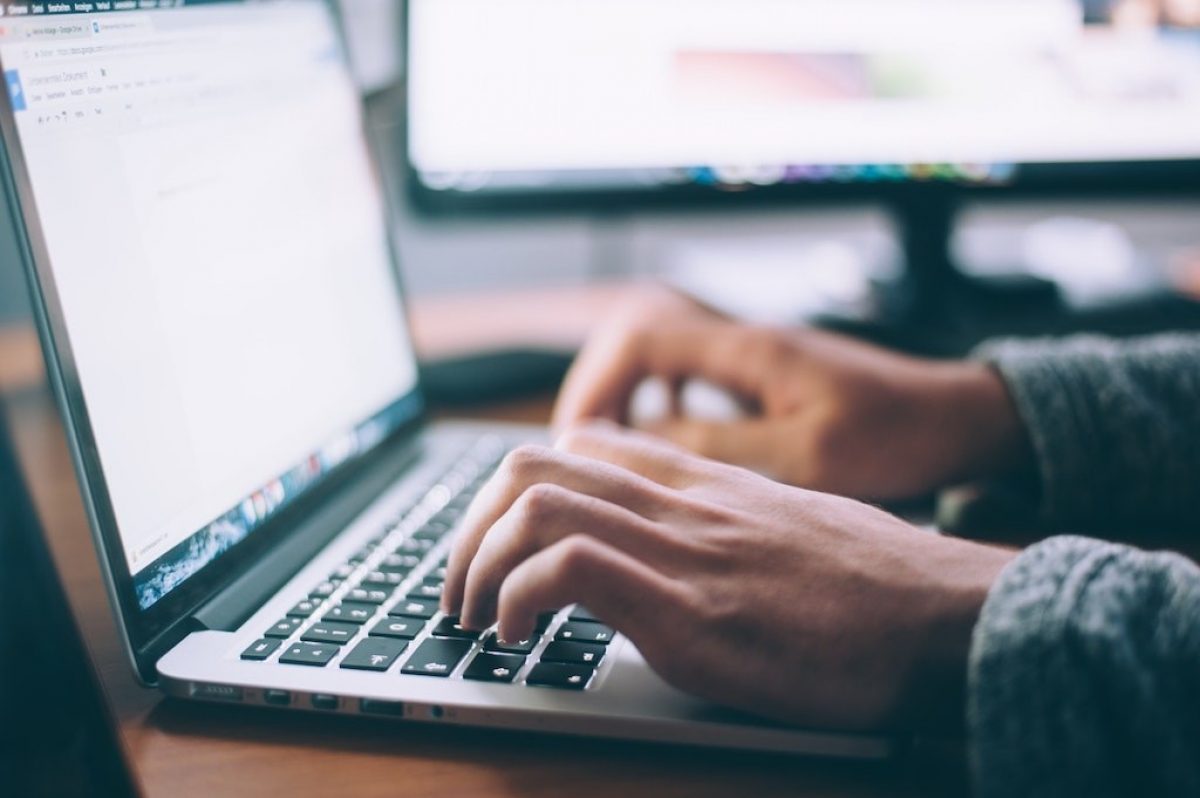 Get Started with Tashi today